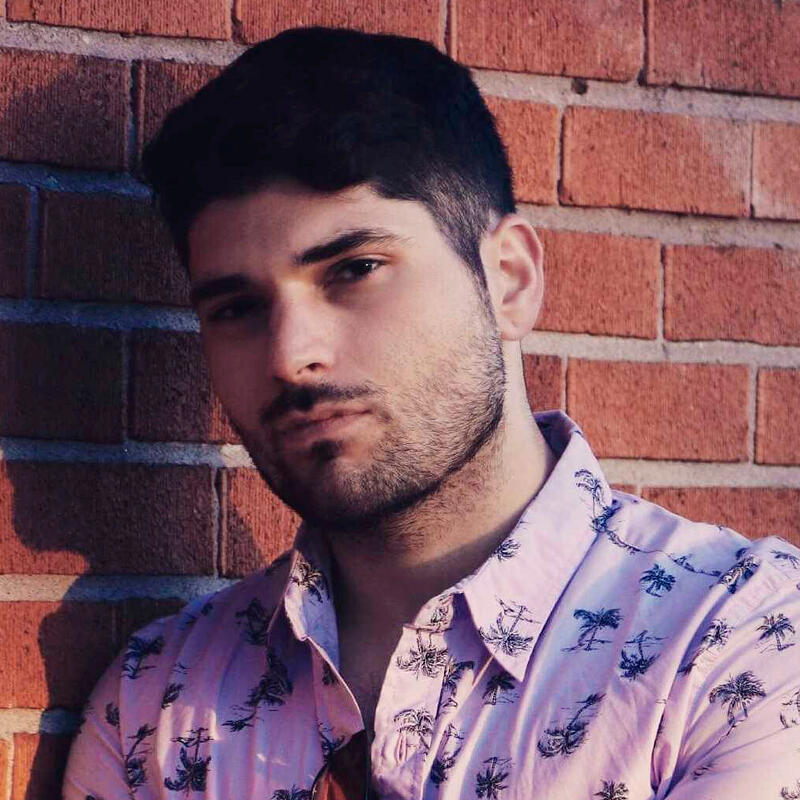 Part I: The Hero Behind the Project

Andrew wasn’t always a superhero at Gurus – in fact, like any inspiring caped-crusader, his story begins humbly enough. He was first hired three years ago as one of our developers.

During his initial weeks with us, Andrew proved that he was a strong team player by constantly striving to go above and beyond what was expected of him. This was not his first job, but he gave it his all since the moment he entered through our doors. This didn’t go unnoticed by others, as his discipline, fast thinking, out-of-the-box solutions and relentless drive quickly garnered the respect and admiration of his fellow Gurus.

After only a few months, there was an opening for a team leader position amongst the developers. And while there were a lot of great candidates, it was clear that Andrew had the qualities and strength of spirit that it takes to represent Gurus as a leader amongst his team.

Since his early promotion to Team Lead in Cloud Development, not only has Andrew been working hard to face issues head on - but he also constantly exceeds in boosting his team to super-status alongside him. He’s our go-to Guru for any project-related holdups and he always comes through when he’s needed.

Recently, Andrew donned his best cape for one of our biggest projects of the year - BCP. You might recognized the company name of Best Choice Products if you use Amazon to buy any of your appliances, gear, or even common household items - as they are one of the major titans of online selling and shipping. 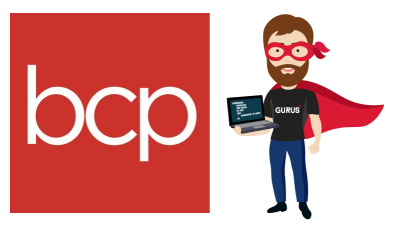 Each unique client comes with their own respective challenges – some undoubtedly more than others. In the following case study, you can learn how Andrew helped resolve one of these latter cases and demonstrated all the core values of a Guru.

Challenges: The high volume made it difficult to track errors by the vendor – especially as they’d get overwhelmed with long and complicated spreadsheets (they had yet to evolve with cloud technology). When they received containers from overseas, the items were not always the same as what they’d purchased in their order (i.e. there were either more items, less items, or the wrong items).

The other issue was tracking transloading—inventory in one container was placed in a larger container to go to different destinations.

How we got involved: Our previous work as a NetSuite partner had inspired us to design a customized solution for container management. This work led Best Choice Products (BCP) to hire us to take over the NetSuite implementation.

What we did: Gurus analyzed everything, organized a plan, and then built a custom add-on to NetSuite. We were brought in during original implementation as a third party, and we were later asked to take over the project.

How the Gurus overcame our client’s obstacles: With the help of Riley (our Developer) and Alain (our Project Manager), Andrew created an in-depth diagram of how everything would interact together, and designed an inventory management solution to resolve the transloading variance issue (keeping track of products in the containers). Purchase orders were now to be assigned to containers.

Having worked closely with the prime developer, he also designed a system to track variances in item quantity to achieve the holding vendors impact.

Positive impacts: The customer previously had difficulty holding vendors responsible for erroneous orders (wrong product or colour). They are now able to determine exactly where the mistakes occur and can hold the vendor responsible. This solution solved the variance in the cost of the actual items, which was previously in the millions of dollars. By implementing NetSuite and integrating it with their day to day operations, we helped BCP manage one extra container a week. 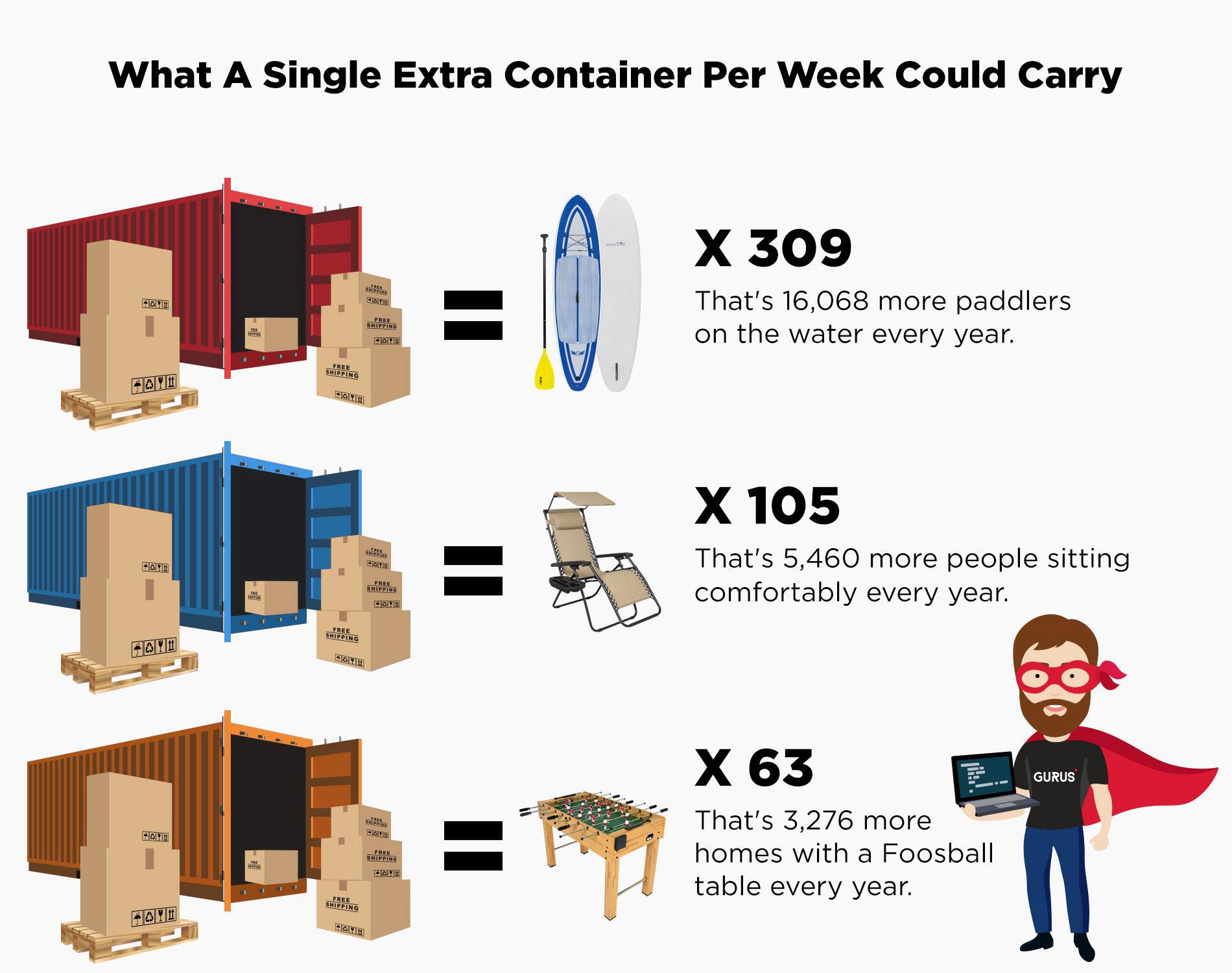 As a result, BCP is now

There is no “I” in GURUS – only “U” and “US”, because we value our clients and, above all, our incredible team of cloud experts. Together, we look forward to expanding.

Athen Bozoglu is a horror film fanatic, country music buff and a content marketer for Cloud ERP Solutions, in precisely that order. Not enough detail? Read more about him here. 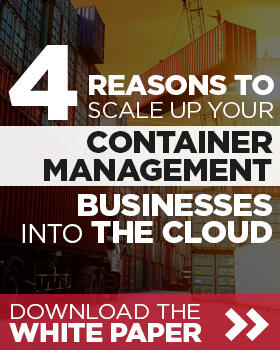 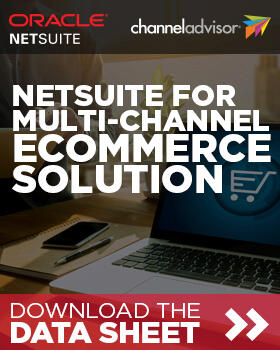 Data Warehouse versus Database: What is the difference?

What does a NetSuite Consultant do?