Here’s a Little Bit About Me:

My name is Terrence Gao, I am a third year student at McGill university, studying Software Engineering & Economics. Like most of you reading this, I was in the second half of my post secondary education, and I didn’t have a clue of what to expect in the workforce. I had two internships prior to working at GURUS, but I still felt like I was
unready to take on a job in my field. I am now finished with my internship at Gurus, and here are some highlights of my internship experience. 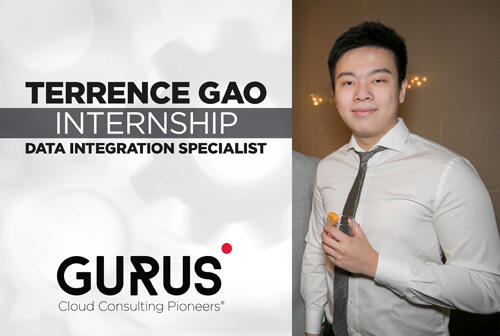 How I Found Out About The Internship:

I first interacted with GURUS at the McGill Tech Fair. Like many of my peers, I printed out 20 copies of my resume and was ready to give them out to anyone that would give me the time of day. I was prepared to take a semester off and pursue an internship, because I hoped to take a job that would teach me more than I would learn in a semester worth of classes. To my surprise, I held on to more copies I thought I would, I found myself not as interested as I thought I would have been in a lot of the companies tabling, and I didn’t think I would be able to learn enough in many of the internship opportunities offered. That is until I found myself standing in front of the Gurus banner.

It became immediately apparent to me that GURUS is different than the other companies I’ve talked to. Dylan, who was tabling at the time, gave a very passionate yet detailed rundown on the nature of the products and services GURUS provides. What surprised me the most, is that after Dylan finished giving me and a few other interested students an introduction to the company, he was really interested in what I had to say. He was actively listening to why I was interested in GURUS and why I thought I was a good fit; I could tell because he was writing down notes on my resume as I was nervously giving my pitch. I was then referred to Leila, who managed my application process. I was given assurance that my application would be carefully reviewed and that they would be in touch.

Within a few days after the Tech Fair, I received a phone call from Leila with some basic personality questions. She also wanted to confirm my availability for interviews. I was then presented with a typical online, and an invitation for an on-site interview. A week after my final round of interviews, I was offered an internship opportunity, which I immediately accepted.

At the start of my internship, I was given an onboarding training, detailing every aspects of the work in GURUS, from business philosophy to standard process of day-to-day procedures. Many of the onboarding sessions are given by the higher ups in the company, including the VPs, various team leaders, and even the CEO. The process gave me an impression of what approachable leadership looks like, and also a very knowledge-filled rundown of the business structure of GURUS.

At the end of my onboarding process, I was also paired up with a buddy, Suhn, to act as my guide within the company. She answered my endless barrage of questions, both technical and non-technical alike, and made a very noticeable effort to make sure I fit in smoothly into my new work environment. 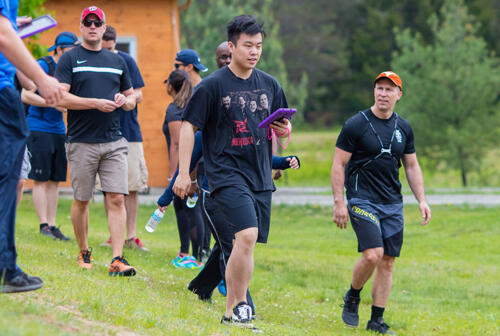 I was placed in the integration team, as the newest data integration specialist. The team consisted of 9 people including the team lead, Olivier, and a senior team member, Christopher, as my mentor. The team would meet every Monday morning and members gave updates on, not what they had done, but what they had learned in the past week. It’s one of the few examples of the team environment that Olivier has constructed, which emphasizes learning and communicating.

Right after the onboarding process, I was given a practice task assignment to familiarize myself with both NetSuite and javaScript, and when I had finished, I was given increasingly challenging tasks. Not only did the tasks increase my familiarity with the technological aspect of the job, but it also allowed me to practice skills such as client communication and time management. I was very quickly able to put these skills to good use, as I was assigned to a real project for a real client, right as I completed the tasks. To my surprise, I was informed that at GURUS, unlike in a lot of internships, interns are directly put on real projects as a part of their learning experience. Nothing will teach you more about what it’s like to work on a real project than working on a real project.

A major takeaway so far for me is how incredibly structured GURUS is as a professional services company. I got familiar with a variety of tools to make my developing experiences easier, such as project action logs, detailed requirements and design documents, user acceptance test plans, coding templates, and much more. Unlike my experiences in school or at the other companies, when approaching a project, GURUS tackles the task in a very efficient and planned-out fashion, which is definitely something that I will carry on in my future professional path.

As to my initial uncertainty about my future, GURUS showed me that there is a career path in a growing marketing that walks between the fields of computer science and consulting. Regardless on whether I would continue in the field of ERP consultation and development, GURUS showed me that students with this combination of passions,  like me,  have a place in a growing industry. This internship experience worked as the perfect introduction for me to get my foot in the door, both as a future developer or consultant. I feel much more ready to take on the next task in my professional life.

Life Outside of Work

Another thing that I would like to point out about my experience thus far with GURUS is their focus on life outside of work. There are two planned retreats every year, where the company pays for a full workday off for fun team building exercises, with hotel and accommodations as a gift to the employees. There are also happy hours every friday from 4 to 5 pm, with free beer on tap in the break room. In the summer, every week there’s someone going to play frisbee or basketball during lunch, with parks only a walk away from the office. 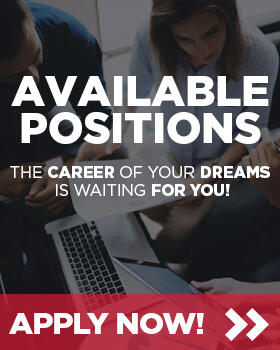 GURUS boasts a dynamic team of business and technical experts who set the standard for best practices in the implementation, customization and integration of Oracle NetSuite ERP solutions. We work closely with our clientele to bring their business processes into the cloud – resulting in an unmatched level of productivity and efficiency.  Contact Us Now!