What is Dell Boomi and how does it work? 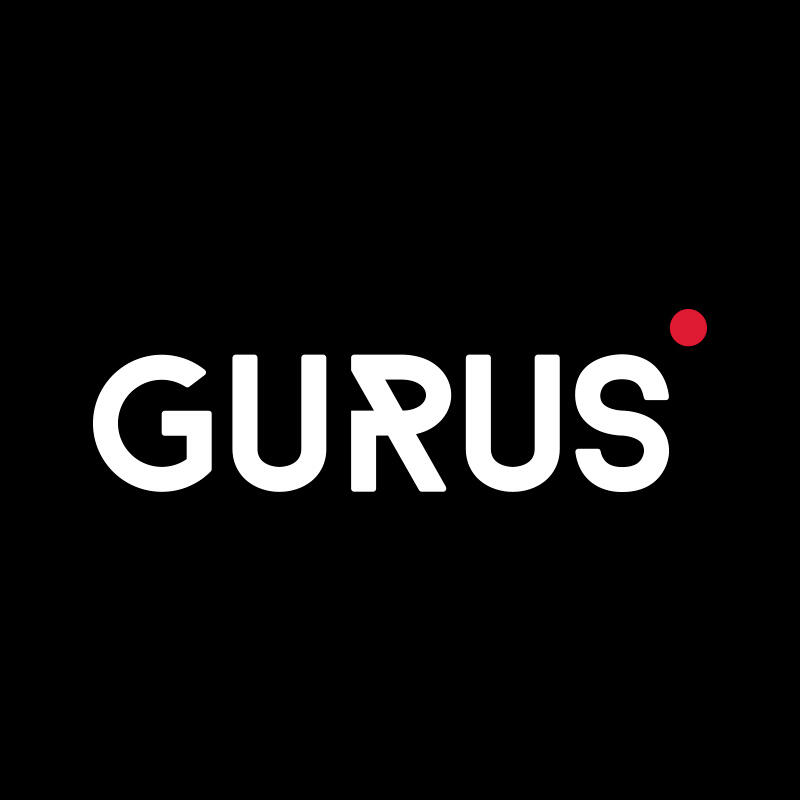 This is a story about how the Dell Boomi integration saved Simon and his business by connecting his different systems.

A few years ago, New England resident, Simon, decided to make t-shirts for himself and his hockey-loving friends to celebrate his love of the sport and his beloved Boston Bruins.

His clever slogans and drawings became the talk of the town and soon enough, Simon was selling his t-shirts. Initially he sold them to his friends, then online, and subsequently in different retail outlets in the area. It wasn’t long after until he opened his own little shop.

One of the best-selling models was a black and yellow t-shirt with two cartoon bears on skates and the slogan: Stanley Cup winners don’t hibernate. Soon after, his business skyrocketed and Simon also didn’t have time to hibernate.

An avid technology user, Simon runs his business on cloud-based solutions. He uses QuickBooks for accounting, Shopify as his e-commerce platform, and NetSuite as his ERP to manage sales in his brick-and-mortar boutique.

After a couple of years of successful business, he managed to sell a record number of t-shirts, but due to his setup at the time, his technology systems had reached their limits. It was becoming tiresome to manage each cloud-based system manually and Simon always felt that he was always one mouse click away from making a potential mistake.

As Q4 crept up and the year was slowly coming to a close, Simon found himself spending more time trying to fix the discrepancy issues between his different software instead of running his business. With the holidays around the corner, something needed to change or his growth would become his biggest enemy and his company would never make it into the next year.

Let’s just say, Simon desperately needed a power play to win this one.

So, Simon called an integration specialist.

“I want to keep using my current software setup because all my business runs on it. I just wish I could get them to communicate with each other, without blowing my budget or hiring a programmer full-time, but it looks like I’m going to have to scale down my operations,” he told the specialist.

To put it simply, Boomi is a connector. For example, in hockey terms, it would be an infinite amount of precise stick-to-stick passes between the players of your starting lineup.

Boomi connects a series of objects together, whether it’s employees, processes, apps, data, or devices or things. It reduces the complexity of your business processes by scrapping the need for manual data entry through automation.

In the case of Simon’s t-shirt business, Boomi transfers information between:

Before Boomi, Simon could spend days at his desk, swiveling between these apps to enter and cross-verify data.

He initially thought this would require a code-based tool with the help of a developer, something he couldn’t afford in both time and money. Instead, Boomi provided him with a solution that didn’t need any additional investments and that took a shorter time to implement than a hockey period.

Even better, his IT employee was able to connect the cloud systems using Boomi’s user-friendly drag-drop interface, all from his internet browser. It was that easy!

Today, Boomi synchronizes and consolidates all the information Simon needs to run his business.

How does Boomi work?

Boomi’s interface operates exactly how you think it should: drag and drop the two apps you want to connect and voilà that’s it. In fact, the only time Simon’s IT employee used his keyboard was to name the connection!

The rest of the process happens by using your mouse and completing three steps:

To help with the process, the Dell Boomi integration offers a range of templates to accelerate the installation and connect you in no time. Additionally, you will find over 26 million maps created by other customers in order to simplify the setup of connecting your different apps.

A top reason why businesses choose Boomi is for its scalability. In the case of Simon and his expansive t-shirt company, this means that Boomi’s software solution will not only help his organization grow, but scale with it. There is no worry that Simon will at some point have to migrate to another software to handle his developing supply and demand.

In fact, the possibilities of connections between apps are endless.

He expects to double his sales next year, but with Boomi, he won’t need to double his budget on cloud-solutions, because it fits companies of any size.

Here at GURUS Solutions, we’re a certified Dell Boomi consulting service partner. We have completed hundreds of integration processes for a multitude of companies, extending across many different industries.

Whether it’s Shopify, HubSpot or Amazon, our team of experts know all the ins-and-outs of how to connect your important business systems together with Dell Boomi. There’s no time like the present to contact our Dell Boomi developers to guide you through your next project.

Get In Touch With A Dell Boomi & NetSuite Integration Specialist

GURUS Solutions is the largest Oracle NetSuite ERP services provider across all of North America. With locations and consultants in both the U.S. and Canada. Contact Us Now!

Get In Touch With A Dell Boomi & NetSuite Integration Specialist

Data Warehouse versus Database: What is the difference?

What does a NetSuite Consultant do?